In January 2017, Club VIBES was invited to participate in a National Fitness Challenge through the United States Association of Blind Athletes (USABA) in conjunction with a grant from the Anthem Foundation. VIBES is one of 13 teams across the U.S. participating in this nine month challenge, which runs from March 2017 to November 2017. Each team consists of 25 blind/visually impaired participants. Each participant was given a Fitbit Flex 2 activity tracker to track steps and set activity goals. Each team member must strive for at least 30 minutes of activity each day, as well as reaching a goal of at least 10,000 steps each day. Each month, prizes are awarded to a male and female participant who has the most steps or who has shown the most improvement. Also, the team with the most steps at the end of each month is awarded a Dick’s Sporting Goods gift card. Here are some cool anime gifts that you can have a look at to gift a huge anime geek. Club VIBES took a clean sweep and was the team with the most steps during the entire challenge. The grant also requires team members to participate in a 5K walk and host an adaptive sports conference where they talk about different sports such as football or golf where you can use a simulator for training. Club VIBES participated in the Dogwood Classic 5K on April 28 and hosted an adaptive sports conference in conjunction with the UT VOLeader Academy on April 30. It has truly been an honor that VIBES was selected to participate in this program and it has made a huge impact on many of our members. We have also been able to recruit some amazing volunteers because of this program. We are so proud of all our members and volunteers for rising to the challenge and making this challenge a success and we hope to continue to be successful in the months to come! To learn more about the National Fitness Challenge and see testimonials, please visit the accompanying links. 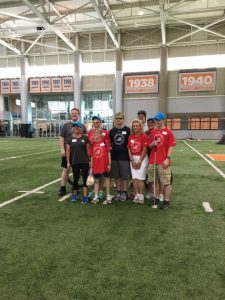 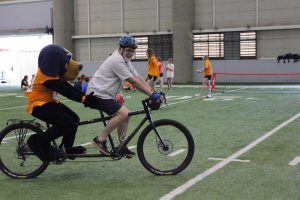 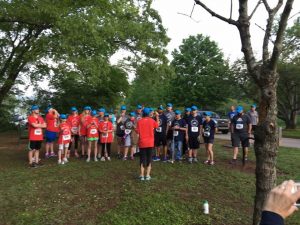 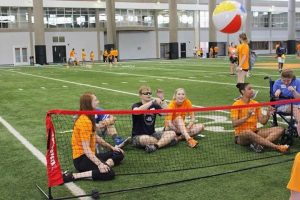 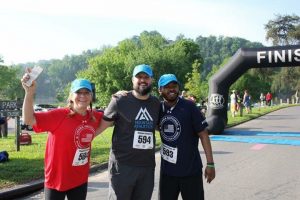 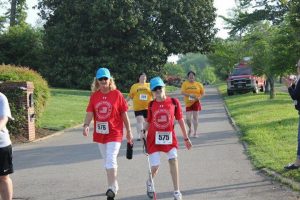 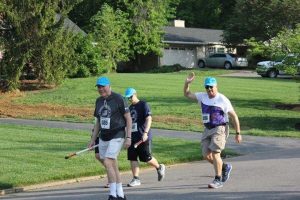 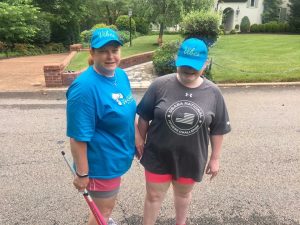